Sphatik Mala for Jap and can be worn as well. A Japa mala or Mala is a string of prayer beads commonly used by Hindus, Buddhists and some Sikhs for the spiritual practice known in Sanskrit as japa. It is usually made from 108 beads, though other numbers are also used. The 109th bead on a mala is called the sumeru, bindu, stupa, or guru bead. Counting should always begin with a bead next to the sumeru. There are numerous explanations why there are 108 beads, with the number 108 bearing special religious significance in a number of Hindu and Buddhist traditions. 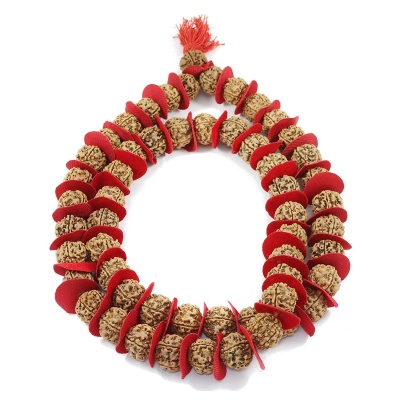 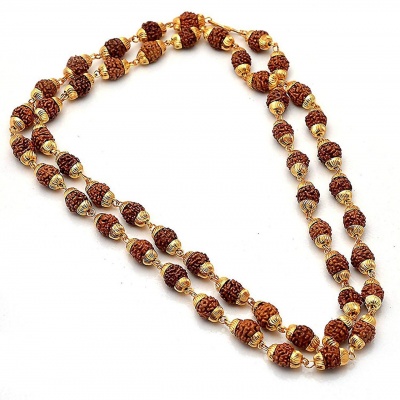 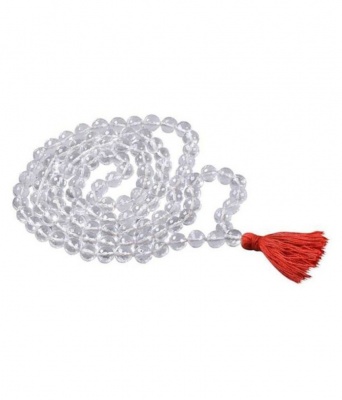 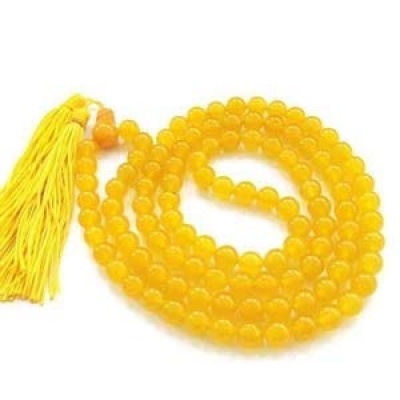 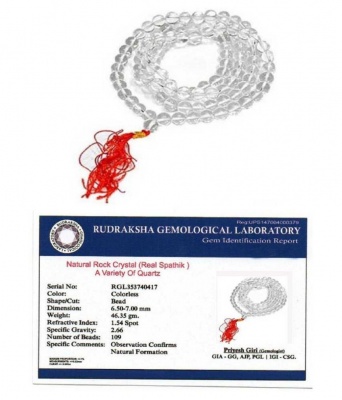