Parad is known as “Mercury” in English and it is considered to be the purest form of Shivling or Lord Shiva. It is said that having Parad Shivling is equivalent to performing Puja of 12 Jyotirlingas. Offering prayers ot Parad shivling helps even childless couples to conceive. Any person who has established Parad Shivling at their home will have their life filled with money, happiness and will be free of bad effects and even untimely death. It develops mind power to attain strong will which is good for growth of both physical health and mind. Parad shivling benefits worship will harmonise the relationships among all the members of the family. Parad is regarded as the sperm (seed) of Lord Shiva.It is said in Brahma Purana that who worships Mercury Shivling devotedly gets full wordly pleasures, and at last attains supreme destination (salvation) 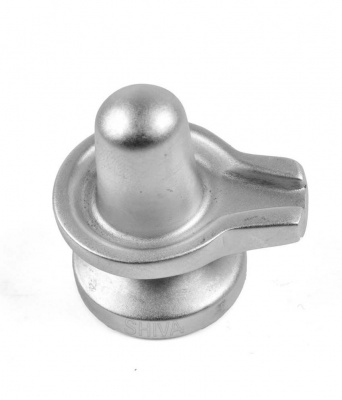 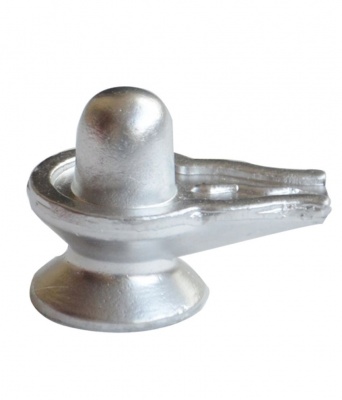